PLAY AND BEHOLD AND MARVEL AS YOUR GAME’S WINDOW RESIZES

WHEN THE GAME WINDOW SHRINKS TO NOTHING, YOU DIE 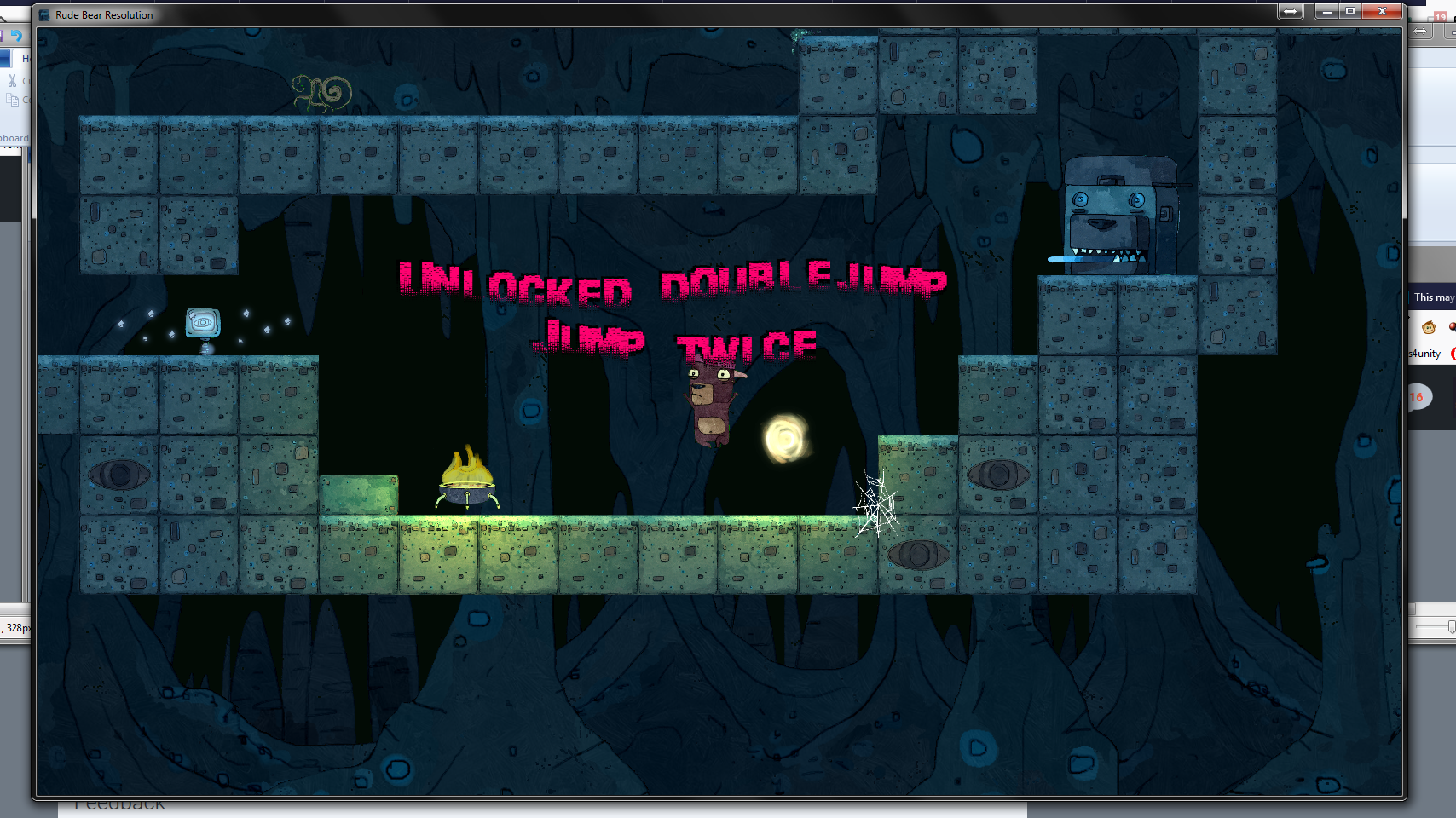 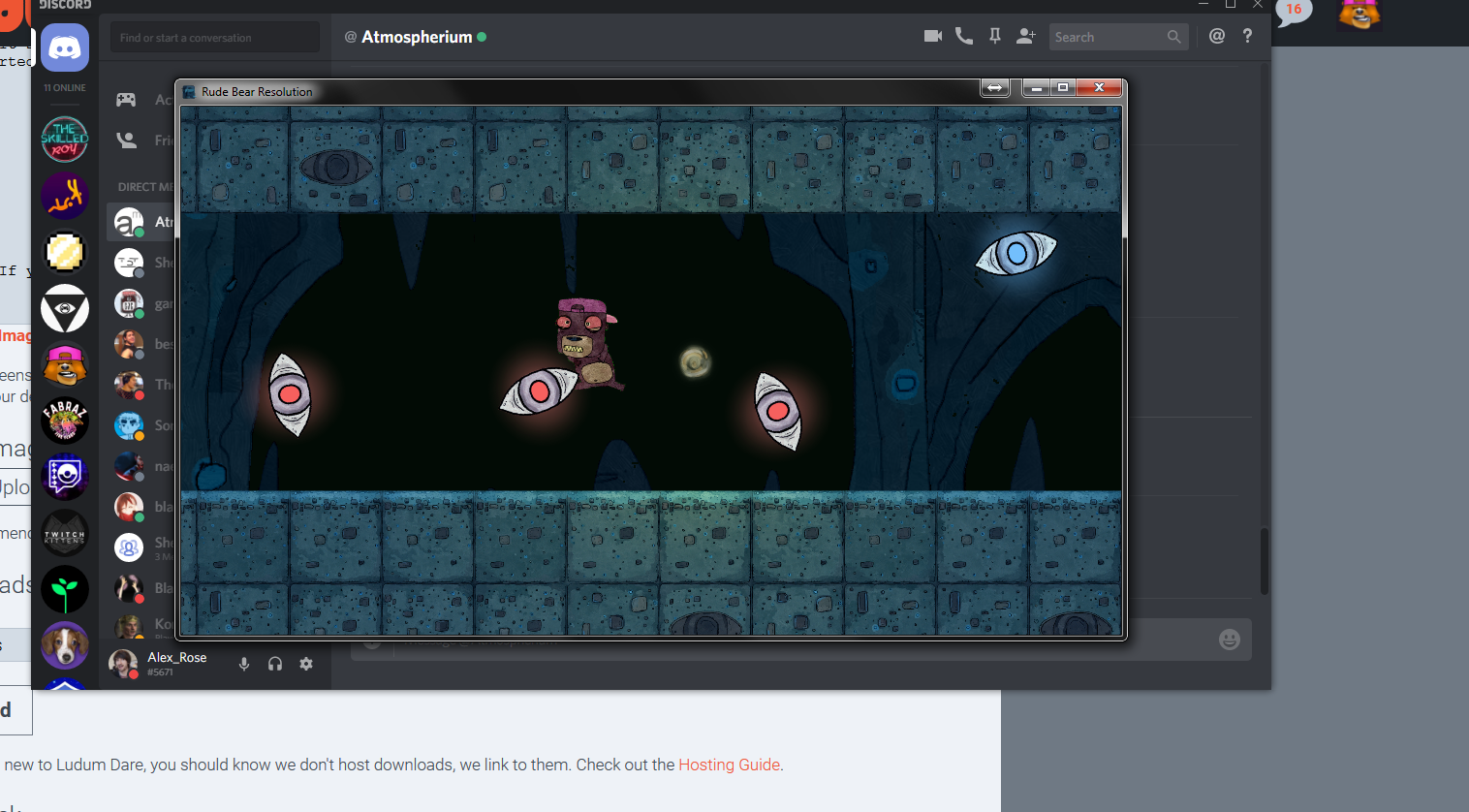 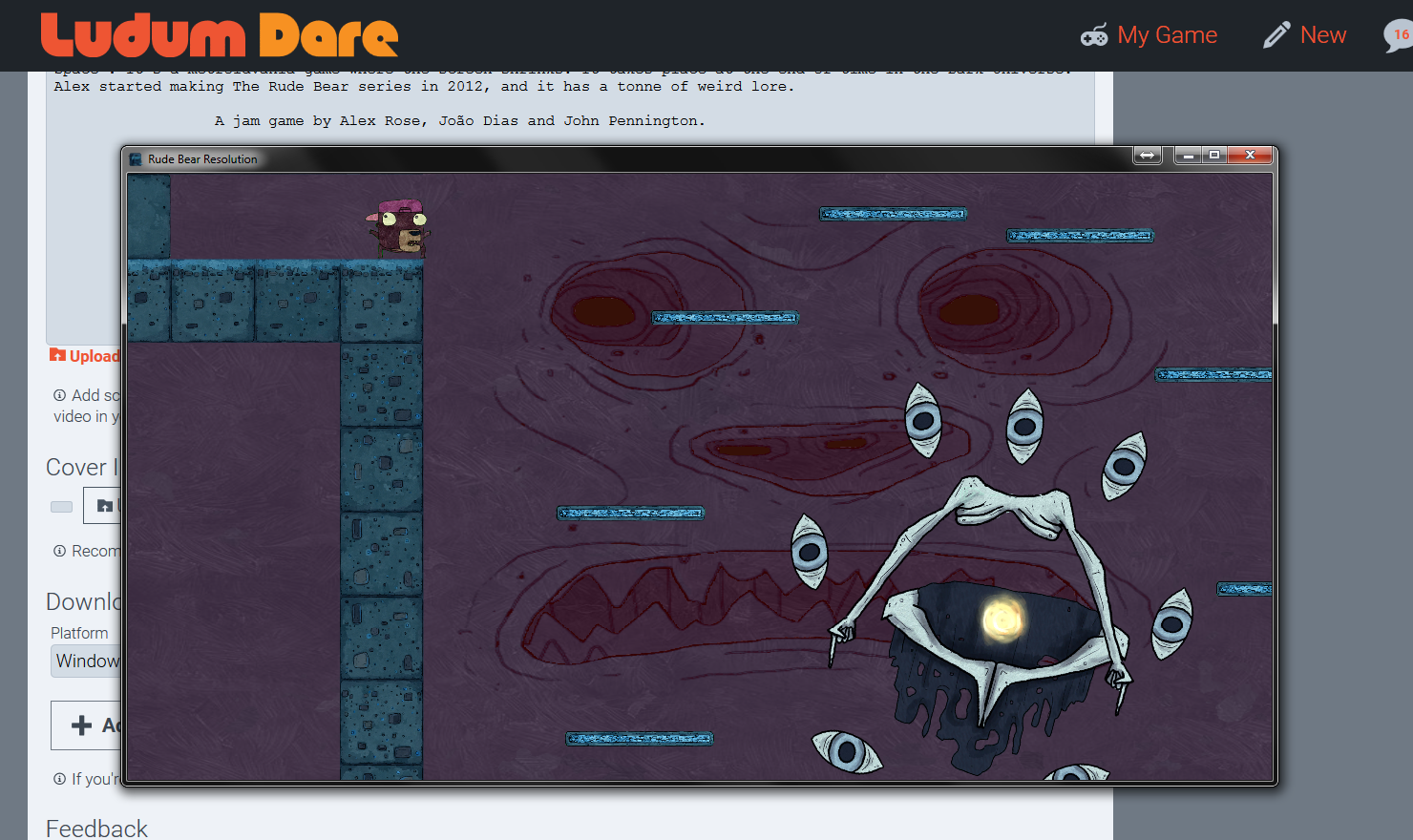 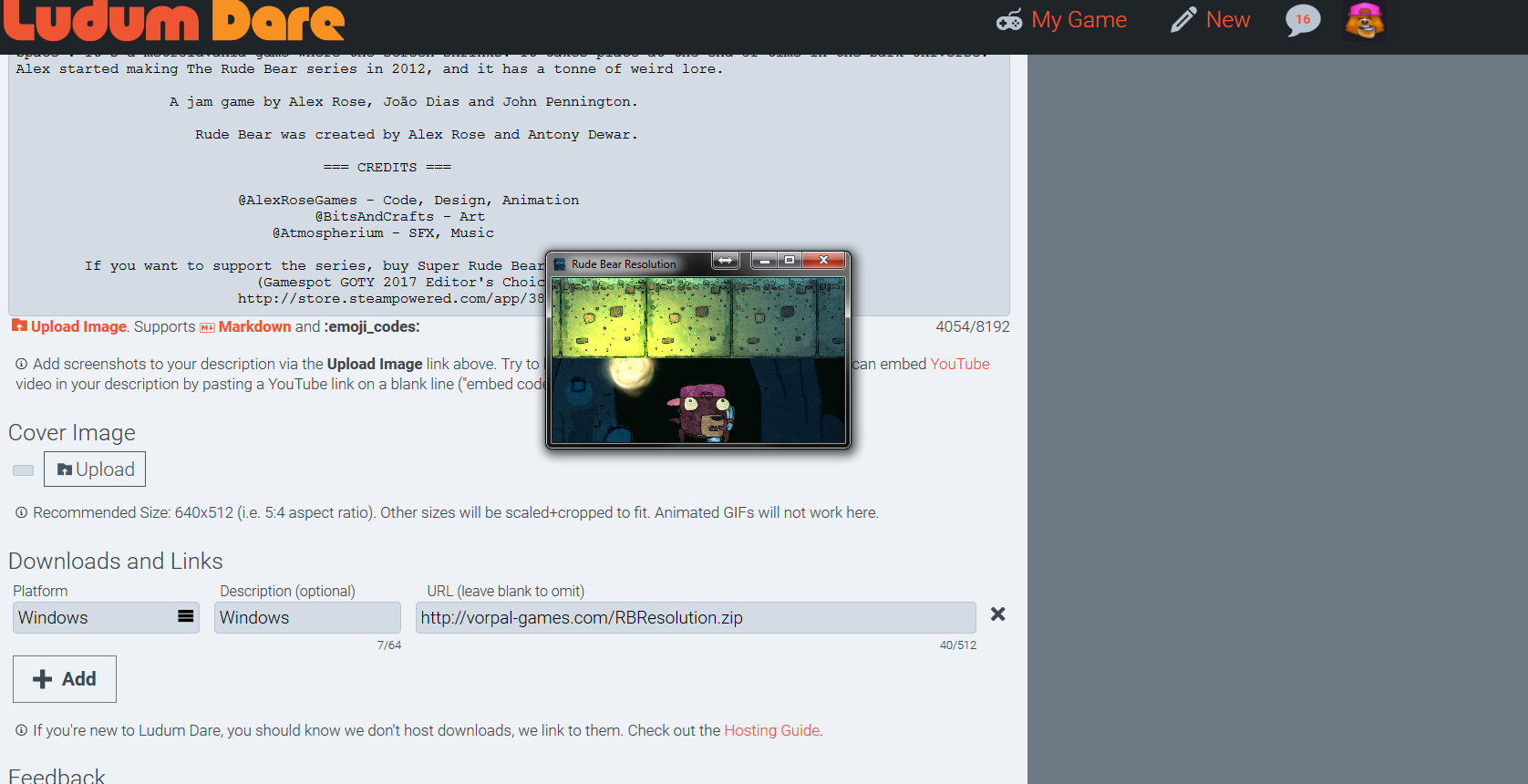 It’s the moment you’ve all been waiting for, Rude Bear 16

At the entropic death of the universe, on the last planet still housing the final vestiges of life, Rude Bear finds himself in the cold interior of a hunk of space rock, the home of the only other sentient entity in the universe still living - The God of Space.

Even The Wizard, the God of Time, is dead now, all that remains is space.

Rude Bear’s flame keeps him alive against the cold creep of disorder, but now even that too dies.

Luckily, The God of Space (now released and unconfined from the DETHKUBE which binded him) possesses magical flames, which still light up his lair, and can sustain what little life still remains.

The only thing that can fix this universe, is for Rude Bear to free his father, Jam Bear, from his dark host, by defeating his Spacegod form.

And only then can Rudey McBearson, son of James McBear, wake up from his delusion and realise that he is actually a man and not a bear at all.

This is the chronological end of the Hero Falls route of the Rude Bear series.

Rude Bear was created by Alex Rose and Antony Dewar.

Can I see a small video of the gameplay of this game please? This image makes me thing that the game looks good. 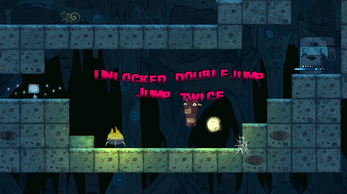